Former Department Chair and Distinguished University Professor Lawrence W. Sherman held a joint appointment with the University of Cambridge Institute of Criminology, where he is Director of the Jerry Lee Centre of Experimental Criminology and Wolfson Professor of Criminology Emeritus. His research has advanced the application of criminology to public policy in partnerships with over 30 countries, including the UK, Australia, Denmark, Sweden, Hong Kong, and Trinidad & Tobago. His publications have affected public policies in a variety of ways, including

Sherman’s recent awards include Yale University’s Wilbur Cross Medal (2017), the Gold Medal of the University of Bialystok in Poland (2017), the ASC Division of Policing Lifetime Achievement Award (2016), honorary doctorates in social science from the University of Stockholm (2013) and humane letters from Denison University (2014), the Benjamin Franklin Medal from the Royal Society of Arts in London in 2011, the Beccaria Medal in Gold of the German Society of Criminology in 2009, and a Distinguished Achievement Award from George Mason University in 2013. In 2014 the Division of Experimental Criminology of ASC selected his JEC article on the death rates of domestic abuse victims in the Milwaukee arrest experiment (co-authored with then-UMD PhD student Heather Harris) for the Outstanding Field Experiment of the year. 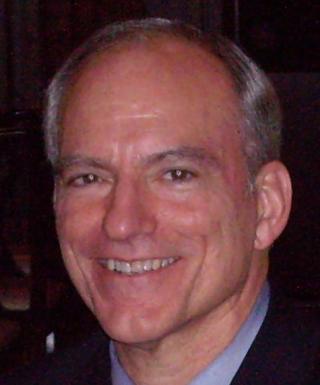