David Katz, 24, opened fire at a video game tournament held at an entertainment complex called Jacksonville Landing in Florida on Sunday, August 26, 2018. Two people were killed and nine were injured as a result of the shooting. The perpetrator later took his own life. 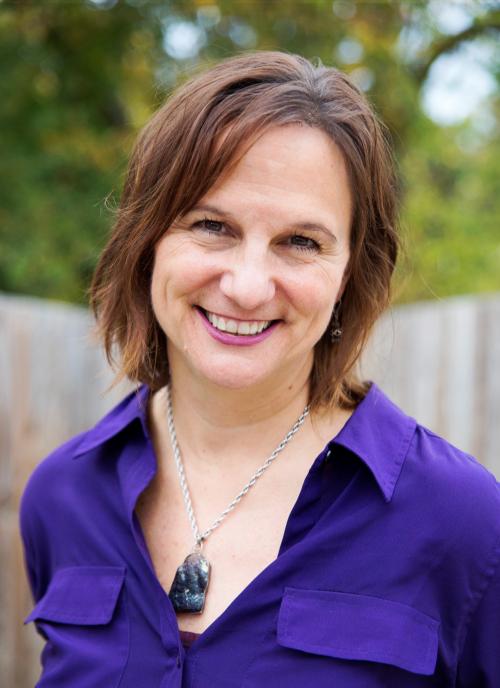