David Bierie earned his Ph.D. from the Univeristy of Maryland in 2007. Between 2006 and 2010, Dr. Bierie worked for the Federal Bureau of Prisons as a Research Criminologist.  From 2010 through 2014, he helped build the Behavioral Analysis Unit of the United States Marshals Service.  In this position, he consulted on fugitive investigations, conducted research, and built data driven tools to assist in the planning and execution of operations.  From 2014 through 2015 he directed the research program for the Office of Juvenile Justice and Delinquency Prevention, U.S. DOJ. Currently, Dave is Senior Statistician for the U.S. Marshals Service's. Dave is on the editorial board of Criminology, as well as Psychology, Public Policy & Law, a past member of the Research Advisory Committee of the International Association of Chiefs of Police, and a founding member of the American Society of Criminology’s Division of Policing. 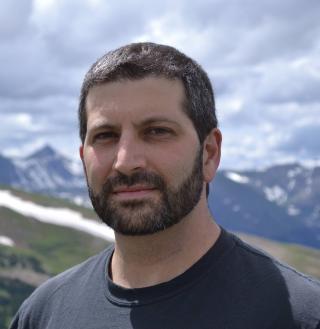