The law enforcement career of David B. Mitchell spans four decades. His career began in 1971 as a Police Officer in Prince George’s County Maryland. He worked his way up the ranks and in 1990 was appointed Chief of Police. For the next five years he led the 38th largest police department in the nation serving a population of over 750,000 people. In 1995, Governor Parris Glendening appointed Dave to his Cabinet as the Superintendent of the Maryland State Police. As Superintendent, he led the seventh largest state police department in the nation for eight years including during the 9-11 attacks in 2001 and the D.C. Sniper case in 2003.

After retiring from the state police, Delaware Governor Ruth Ann Minner appointed Dave as the Secretary of the Department of Safety and Homeland Security in 2004.  For the next five years he led a Department of over 1000 employees to provide for the safety and security of Delaware’s citizens and property using an “All Hazards and All Citizens Approach”.

Today Dave is the Director of Public Safety and Chief of Police for the University of Maryland, College Park Campus.  As such he leads a Department of over 200 personnel serving a population of 60,000 students and staff at the University’s Flagship Campus.

Dave is an Adjunct Professor at The Johns Hopkins University, Division of Public Safety Leadership, and the University of Maryland, University College. 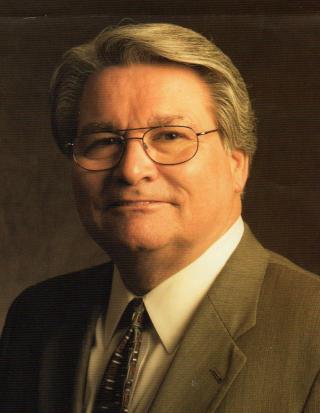