Edward Pallas has been a police officer with the Montgomery County Department of Police, in Maryland, for 21 years. He is currently the Director of the Training and Education Division.

Edward is a certified International Association of Chiefs of Police (IACP) Master Instructor in both the Leadership in Police Organizations (LPO) program and the Iraqi Police Education Program (IPEP). He has taught various leadership topics to police officers from Canada, Iraq, Armenia, and across the United States. His certifications also include the Myers-Briggs Personality Type Indicator (MBTI) and the Emotional Intelligence EQ-i and EQ 360 instruments.

He earned his Bachelors of Arts degree in Criminal Justice from the University of Maryland, College Park, in 1992. In May of 2011, he earned his Master of Science in Management degree, specializing in applied behavioral science and leadership, from Johns Hopkins University. He graduated from Wilmington University in March of 2016, with his Doctorate in Organizational Leadership and Innovation. 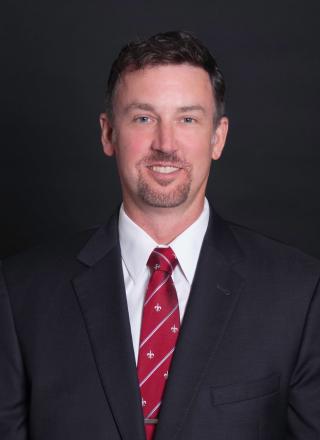