Numerous BSOS faculty members are included in Research.com’s 2022 ranking of Top Scientists in both the world and in the United States in several areas of scholarship and research.

“There are many global and national rankings that feature our faculty members. While it is impossible to quantify the impact and significance of any scholar’s research, teaching, publications and activity, it is gratifying to see so many members of our community highlighted in this way,” said Interim Dean Wayne McIntosh, a professor emeritus in the Department of Government and Politics (GVPT). “We are proud of the innovation, productivity and commitment to sharing knowledge that goes into this recognition.”

The listing is constructed using the H-index data gathered by Microsoft Academic, and includes prominent scientists with an H-index of at least 20 for scientific papers published in each field.

“This is a measure of the visibility and usefulness of one’s research to other scholars in the field and in related fields. We want the work of our faculty to be useful and recognized by scholars around the country and in the rest of the world,” said GVPT Professor Jim Gimpel, who is included in the Law and Political Science area rankings. “This listing points us in the direction of following the careers of other scholars whose careers we greatly admire. Looking at this list gives us a sense of what can be accomplished over the course of years of diligent labor in a field of study.”

BSOS faculty members and affiliates who are listed in the Top 1,000 in either the nation or the world include: 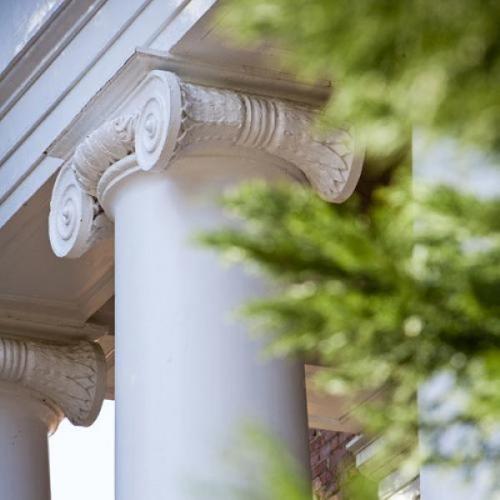