Maryland Poised to Legalize Recreational Marijuana Use in Ballot Referendum

It hasn’t received much attention this election season, but stashed away among gubernatorial and other races on Maryland voters’ ballots is a referendum question whose outcome could significantly alter drug use in the state.

If approved, ballot question 4 would add a constitutional amendment to legalize the use of cannabis by individuals who are at least 21 years of age on or after July 1, 2023; it would make Maryland the 20th state, along with Washington, D.C., to allow recreational marijuana use.

While marijuana decriminalization and legalization have been a source of political tension elsewhere, a recent Washington Post-UMD Poll showed widespread support in Maryland, with nearly three-quarters of voters in favor of the referendum.

If enacted, companion legislation passed by the General Assembly would let Marylanders 21 and older possess up to 1.5 ounces of marijuana and grow two plants out of public view, and allow people with possession arrests or sentences to have their records expunged or reconsidered. Lawmakers would still have to decide most details to establish and regulate a recreational cannabis industry. (Maryland legalized medical use of cannabis in 2014.)

Maryland Today spoke with Peter Reuter, a distinguished university professor in the Department of Criminology and Criminal Justice and an expert on drug policy, about how public opinion changed, what problems have occurred in other states and what an ideal legal system would be. 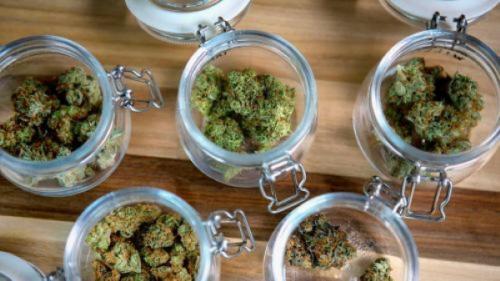