Dr. Gary LaFree will serve as the new Chair of the Department of Criminology and Criminal Justice (CCJS) at the University of Maryland (UMD), beginning July 1, 2018. Dr. LaFree has been a faculty member at the university since 2000 and is the founding director of the National Consortium for the Study of Terrorism and Responses to Terrorism (START) housed at UMD.

“While we conducted a rigorous international search for a new CCJS chair, it has long been apparent that there are no better qualified experts on criminology and criminal justice than those among our own, top-ranked faculty,” said Gregory F. Ball, Dean of the College of Behavioral and Social Sciences. “Gary has long been a respected leader on teaching, research and scholarship—on our campus, across the nation and around the world. His work in both CCJS and START has transformed global understanding of terrorism, criminology and policy. We are proud to have him leading CCJS into a new era of excellence."

Dr. LaFree served as President of the American Society of Criminology (ASC) in 2005 and is a Fellow of the ASC. Dr. LaFree’s research focuses on the causes and consequences of violent crime and terrorism. He received his Ph.D. from Indiana University and has authored several books, the most recent of which include “Putting Terrorism in Context” (with Laura Dugan and Erin Miller) and “Countering Terrorism” (with Martha Crenshaw). Most recently, he's also had an editorial published regarding the disconnect between actual and perceived crime trends in America.

“I am honored to step into this role and eager to get to work to maintain the department’s strong standing within the discipline and to position our department as a worldwide leader in the scientific study of crime and the criminal justice system,” Dr. LaFree said.

Dr. LaFree succeeds Dr. James Lynch who served as chair of CCJS for five years. Dr. Sally Simpson is serving as interim chair for the 2017/2018 academic year. William Braniff will replace LaFree as the director of START in July of 2018. 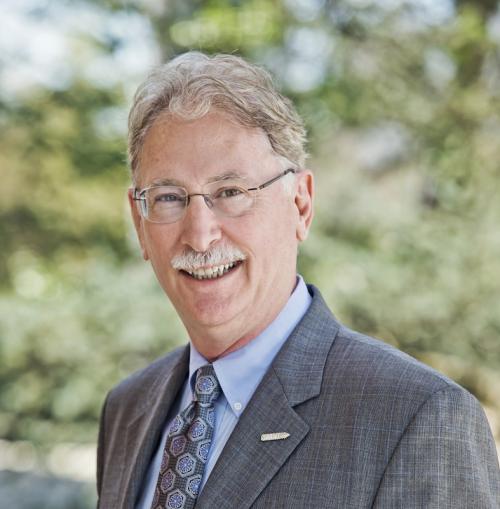