A South Dakota program that tests repeat DUI offenders twice daily for alcohol use lowered the risk they would return to jail and may show potential for tackling drunk driving nationwide, according to new UMD research.

The study by Greg Midgette, assistant professor of criminology and criminal justice, and Beau Kilmer, director of the RAND Drug Policy Research Center, examined the effectiveness of the state’s 24/7 Sobriety Program and was published last month in the Journal of Policy Analysis and Management.

Under 24/7 requirements, people arrested multiple times for DUI have to abstain from alcohol; anyone who tests positive in one of the two daily tests is immediately jailed, typically for a day or two. Midgette and Kilmer analyzed the records of more than 16,000 people arrested for a second or third drunk driving offense between 2004-11, and found 24/7 participants were about half as likely to be rearrested or have probation revoked within 12 months, with further reductions of 35% at two years and 26% at three.

The 24/7 program has generally been seen as a success in policy circles, he said, but this study was an opportunity to see whether “the anecdotes amount to evidence.”

Alcohol use, the study notes, is a widespread link to all sorts of crimes. For example, past research has found one-third of state prisoners self-reported alcohol use at the time of their offense, and victims of violent crime have reported rates of 66% and 75% for assaults by intimate partners and spouses, respectively.

Some studies have already shown that counties instituting the 24/7 program saw a 9% reduction in domestic violence cases, Midgette said, although those numbers are historically underreported.

“That suggests this program has bigger effects than drunk driving,” he said.

Midgette said further research is needed to determine whether such a program would be effective in a state like Maryland, which has more counseling and social service resources on the front lines of substance abuse. In addition, the program could also be combined with addiction treatment or shifted so the threat of jail is replaced with an incentive or reward for compliance.

“Both of those things are worth exploring carefully,” he said.

Watch the video of Professor Midgette discussing his teaching and research foci: 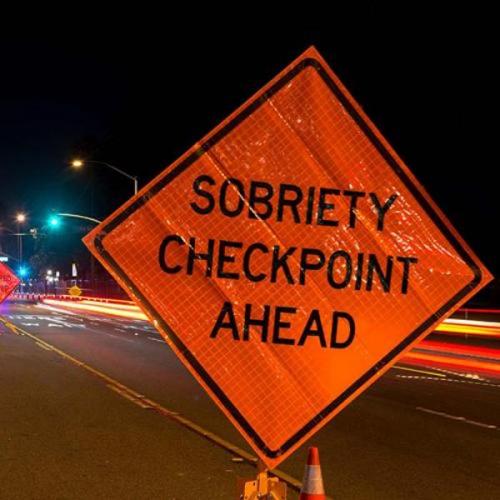