The Department of Criminology and Criminal Justice is pleased to announce that Dr. Gary LaFree has been awarded the title of Distinguished University Professor. This official title is the highest academic honor conferred upon University of Maryland faculty members and is reserved for a small number of exceptional scholars.

Professor LaFree has also been highly influential in promoting criminological perspectives on terrorism to broader audiences.  He was the Founding Director of the National Consortium for the Study of Terrorism and Responses to Terrorism (START), a Department of Homeland Security Emeritus Center of Excellence headquartered at the University of Maryland.  As the lead investigator at START, Professor LaFree has played a major role in the design and completion of more than 50 projects involving individual researchers and research teams from around the world.

In addition, Professor LaFree served as President of the American Society of Criminology (ASC). Professor LaFree was named a Fellow of the American Society of Criminology in 2006 and a member of the National Academy of Science's Committee on Law and Justice in 2008. He has also served as the Past President of the ASC’s Division on International Criminology (1991-1993), the chair of the American Sociological Association’s Section on Crime, Law, and Deviance (1991-1993), the Executive Board of the Harry Frank Guggenheim Foundation (2001-2006), and the Executive Committee of the Justice Research Statistics Association (2000-2001, 1993-1994).

“Gary's recent appointment to Distinguished University Professor is extremely well-deserved,” said Bobby Brame, CCJS chair. “Gary has been a leading proponent of bringing the study of terrorism and related issues into the mainstream of criminological research; efforts that culminated in the establishment of the Division on Terrorism and Bias Crime within the American Society of Criminology in 2015. The division's establishment gives a measure of terrorism's centrality within the discipline, and serves as important validation of Gary's efforts in the scientific study of terrorism over the years.”

In 2018, when Maryland Professor of the Practice William Braniff took over as the Director of START, LaFree became chair of the CCJS department. He held that position for three years, at which point Distinguished University Professor Sally Simpson—who co-authored LaFree’s nomination letter—began serving as chair in an interim capacity.

“I was very pleasantly surprised to be named a Distinguished University Professor,” said LaFree. “More than anything, I think this recognition reflects my good fortune to have been associated with an incredible group of colleagues in the Criminology and Criminal Justice Department and at the START Center for more than twenty years.”

LaFree is now the sixth CCJS faculty member to have received this award, following in the footsteps of Lawrence Sherman, John Laub, Terrence Thornberry, Sally Simpson, and Peter Reuter.

“I’m very excited to pursue future research looking at how terrorism is changing over time, how it has been affected by the COVID pandemic and also examining how it relates to gangs, homicides, mass shootings, and political ideologies,” added LaFree. 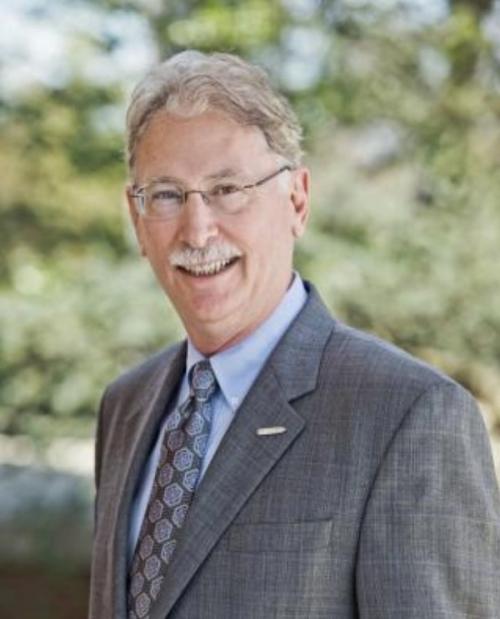