Gary LaFree, Professor of Criminology and Criminal Justice and Director of the National Consortium for the Study of Terrorism and Responses to Terrorism (START) at the University of Maryland, recently published an article in The Conversation about six reasons why stopping terrorism is so challenging.

Professor LaFree's six reasons - 1) Terrorism is rare, 2) mass attacks are rarer still, 3) prevention is improving, 4) terrorist groups are not all alike, 5) assigning responsibility is tough, and 6) we're still developing strategy - offer a valuable perspective to develop knowledge of the complexities of terrorism. Prof. LaFree points out that because a few deadly but highly unusual attacks attract so much concern, terrorism policies tend to be based on extremely rare and unusual events rather than the thousands of more common but less spectacular ones. In his opinion, policies based on extreme outliers can have serious and perhaps unforeseen implications. For example, the USA Patriot Act, passed in the chaotic aftermath of 9/11, was designed to “deter and punish terrorist acts,” but was quickly expanded by law enforcement officials to prosecute drug offenses and other non-terrorist crimes. Such an expansion raises concerns about privacy and the power of the federal government. 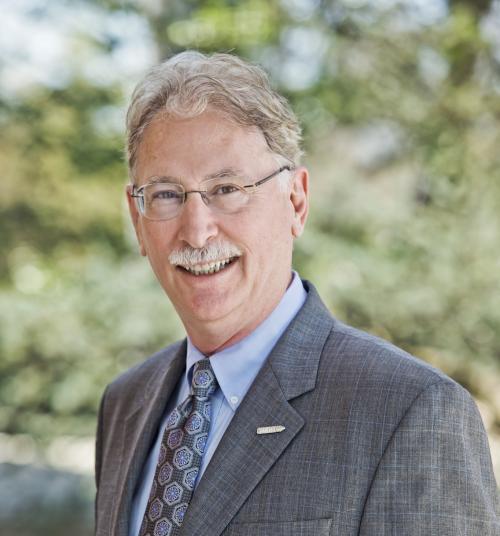