Long-term CCJS Lecturer Russell E. Hamill, III has been appointed Chief of Police for the City of Laurel Police Department. His new position will begin this June.

Mr. Hamill previously served as the Acting Chief of Police for the Montgomery County Police Department where he has worked for the last 32 years. During his tenure with Montgomery County Police he served as the Chief of the Management Services Bureau, Chief of the Investigative Services Bureau, Commander of the 2nd District (Bethesda), Director of the Criminal Investigations Division, Deputy Director of the Special Investigations Division, and Deputy Commander of the 1st District.

To learn more Russ’s promotion to Chief of Police, view the City of Laurel's Press Release. 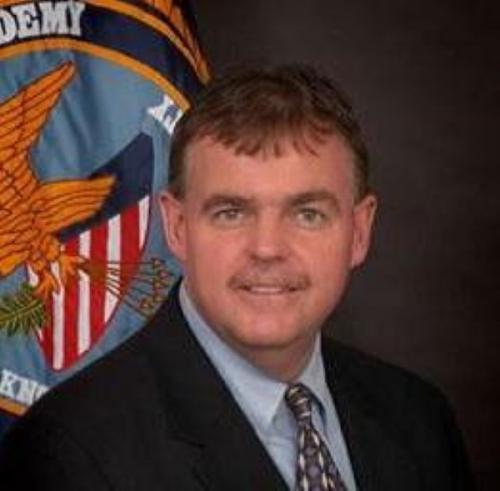