Sarah Tahamont, an assistant professor in the University of Maryland Department of Criminology and Criminal Justice, and Jordan Hyatt, J.D., an assistant professor in the Department of Criminology and Justice Studies at Drexel University, will be working with staff at the Pennsylvania Department of Corrections over the next five years to evaluate the Pennsylvania sites of the Second Chance Pell Pilot Program. Launched in June of 2016, the Second Chance Pell Pilot Program allows eligible incarcerated U.S. citizens to receive federal Pell grants to pursue postsecondary education. The study will analyze recidivism and employment outcomes for participating inmates during the first year after their release from prison and will also include visits to a number of correctional facilities in Pennsylvania to learn more about the educational programming options for prisoners.

“Although there are many individual success stories and plenty of descriptive evidence that supports the theory that increased access to education for prisoners helps reduce recidivism and increase employment after release, it’s still not clear to what extent this correlation is due to the educational programs directly or to underlying individual differences,” said Tahamont. “Our study will be the first randomized controlled trial of postsecondary education in prison and we hope it will help us better understand whether these educational programs are driving the dramatic differences in recidivism that we observe between prisoners who participate in education programs and those who do not.”

“There is a real need for evidence-based analysis of inmate education programs. These programs impact the livelihood of inmates and the communities they return to and may provide important cost-effective benefits to the public,” said Hyatt. “By working with corrections, we will examine how this particular approach to inmate education may reduce recidivism, facilitate successful reentry and impact employment rates for the formerly incarcerated.”

About the Laura and John Arnold Foundation

The Laura and John Arnold Foundation’s core objective is to improve the lives of individuals by strengthening our nation’s social, governmental, and economic systems. Its investments are focused on criminal justice, education, health care, and several other key areas. LJAF has offices in Houston, New York City, and Washington, D.C. On the web at: https://www.arnoldfoundation.org. 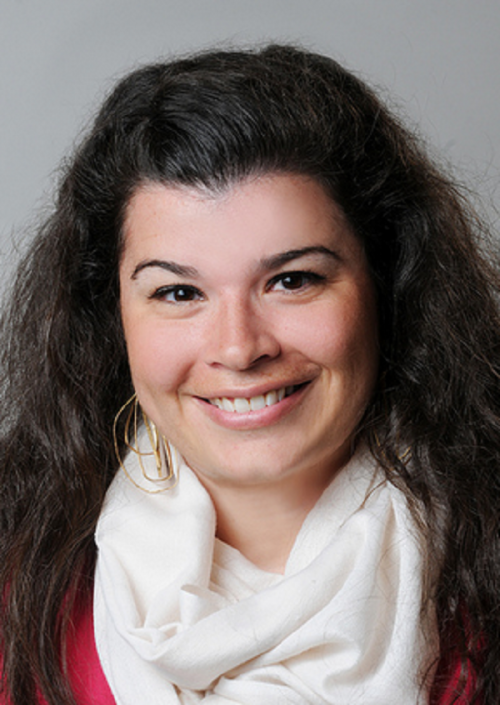