Like many of you, I was shocked and upset to learn of the death of George Floyd last week while in police custody in Minneapolis.  The video that documented his treatment was beyond appalling.  His killing—occurring so recently after the death of Breonna Taylor, who was shot down while in her Louisville apartment by police officers; along with the recent tragic deaths of McKinsley Lincoln, Tony McDade, Nina Pop, and Ahmaud Arbery—again reminds us of the distressed state of our nation as regards the treatment of African Americans.

In light of these disturbing events, it is important that our community take a stand against racism and bigotry of any kind.  I want to direct your attention to a Statement by University System of Maryland Leadership on Structural Racism and the Killing of George Floyd that was released by Chancellor Jay Perman. President Loh is one of the signatories of the statement, along with the presidents of the other campuses in the system. An additional statement on community and solidarity has been released by President Loh and the College Park leadership team.  I strongly support both of these statements and pledge to all of you that the college will continue to engage in supporting scholarship, teaching, and dialogues of all types and at all levels to fight against manifestations of structural racism in our society.

Please do not hesitate to write to me if you have concerns or suggestions about steps we might consider as a community to address these serious problems. I am already in discussion with several colleagues. 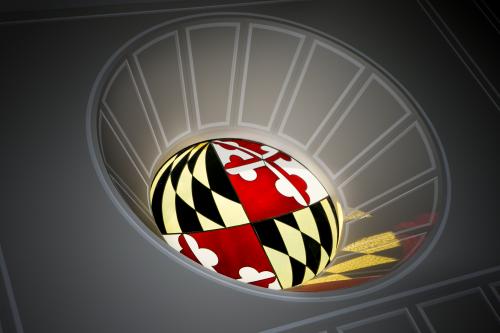