Dr. Gary LaFree, Professor of the Criminology and Criminal Justice department and formerly the Director of the National Consortium for the Study of Terrorism and Responses to Terrorism (START), was interviewed with CBS Baltimore about Baltimore’s violent crime woes as part of a national trend.

Dr. Gary LaFree said crime started trending up a few years ago, and some of the reasons include people not trusting police – so they don’t report problems. Dr. LaFree also said there have been cases where police have pulled back from enforcement in certain crimes, and both aspects create a ripple effect where criminals are getting away.

“I think the key event of what’s going on right now is legitimacy of the system,” Dr. LeFree said. “And if you think about what happens when legitimacy declines, people are less willing to turn to police to report crimes.”

Dr. LaFree also addressed the success of prosecutions after people are charged.

“The clearance rates for even serious crimes like homicide are now getting below 30%. And if you think about what that means, it means 70% of the time in big cities, you’re getting away with murder, and that’s not a good statistic to be floating around.”

“The United States is a real standout among democracies in terms of the number of firearms we have, and the fact that it’s so easy to get your hands on, not just firearms, but extremely deadly firearms, and that is a bit of an exception compared to other democracies,” Dr. LaFree said.

More information regarding this interview can be found on the CBS Baltimore website. 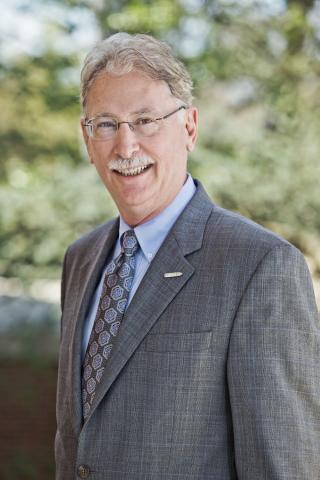