His comments, emphasizing an uptick in violent crime, accompanied a report on recent deadly shootings in Washington D.C., Chicago, and other cities on “The Situation Room with Wolf Blitzer.”

Professor LaFree, former Chair of the Department of Criminology and Criminal Justice and the Founding Director of The National Consortium for the Study of Terrorism and Responses to Terrorism (START), spoke on emerging gun-related crime trends.

“I see the current upswing in gun-related crime in the United States as part of a broader legitimacy crisis where a large portion of the community have lost confidence in the police and the criminal justice system,” Prof. LaFree said, elaborating on his interview.

According to Prof. LaFree, citizens’ loss of trust in the justice system has critical consequences.

“This crisis has several implications for the justice system--none of them good,” he said. “As legitimacy declines, citizen willingness to cooperate with the police declines, arrests and clearance rates decline and citizens turn to ‘self-help’ rather than the police to solve disputes.” 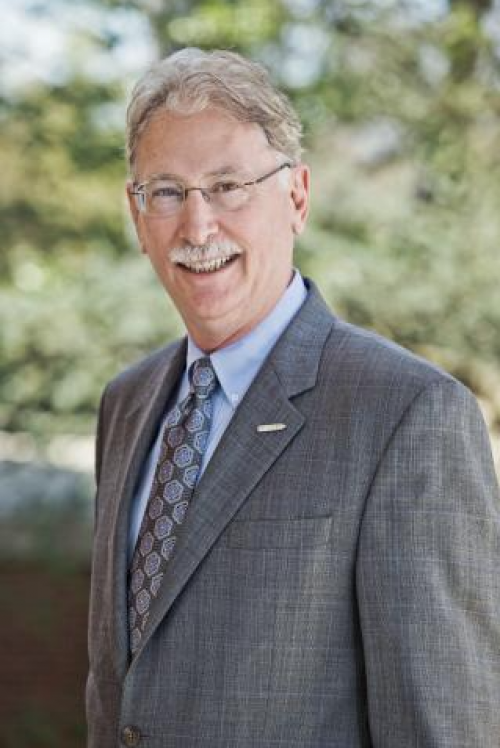