The National Institute of Justice recently awarded nearly $1.5 million to National Consortium for the Study of Terrorism and Responses to Terrorism (START) researchers for two new projects examining violent extremists’ radicalization, mobilization and reintegration. Each project builds off the Profiles of Individual Radicalization in the United States (PIRUS) and associated datasets to educate law enforcement and criminal justice professionals, and provide them with strategies and best practices for terrorism prevention and extremist reintegration in their communities.

Led by Gary LaFree and Michael Jensen, “The Mobilization Puzzle: How Individual, Group, and Situational Dynamics Produce Extremist Outcomes” aims to better understand the differences between radicalization indicators – signs that an individual has adopted an ideology that promotes the use of violence for the attainment of political, economic, religious or social goals  – and mobilization indicators – signs that a radicalized individual is preparing to commit an attack. The project will also look at the differences between violent extremists and nonviolent extremists. 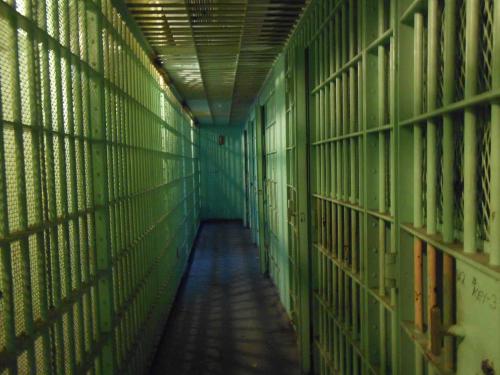