The Criminology Academy podcast featured Associate Professor Bersani in an episode titled "Ep. 53 Do Judges, In Fact, Judge Books By Their Cover? Facial Profiling and Sentencing with Brian Johnson. In this episode,  Professor Brian Johnson discusses his work on facial profiling and criminal punishment.

Brian Johnson is a Professor of Criminology and Criminal Justice at the University of Maryland. He received his Ph.D. in Crime, Law & Justice in 2003 from the Pennsylvania State University. Dr. Johnson is the recipient of the American Society of Criminology (ASC) Ruth Shonle Cavan Young Scholar Award and the ASC Division on Corrections and Sentencing Distinguished New Scholar Award. He is a recent co-Editor of Criminology, the flagship academic journal in the discipline, and he is the gubernatorial-appointed Criminal Justice Policy Expert on the Maryland State Commission on Criminal Sentencing. His current research interests include racial and ethnic inequalities in the justice system, court actor decision-making, and contextual. 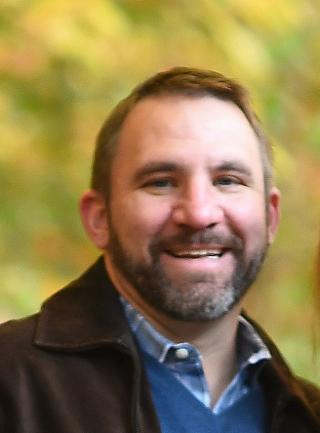