JAMES P. LYNCH is professor and former chair of the Department of Criminology and Criminal Justice at the University of Maryland. Lynch joined the department after serving as the director of the Bureau of Justice Statistics (BJS) in the United States Department of Justice. Previously, he was a distinguished professor in the Department of Criminal Justice at John Jay College, City University of New York. He was a professor in the Department of Justice, Law and Society at American University from 1986 to 2005 and chair of that department from 2003 to 2005. Lynch's research focuses on victim surveys, victimization risk, the role of coercion in social control, and crime statistics. He has published four books and numerous articles many of them dealing with crime statistics.   He was vice president-elect of the American Society of Criminology (ASC) and served on the Committee on Law and Justice Statistics of the American Statistical Association. From 2008 to 2010 he was co-editor of the Journal of Quantitative Criminology.  Lynch received his B.A. degree from Wesleyan University and his M.A. and Ph.D. in sociology from the University of Chicago. 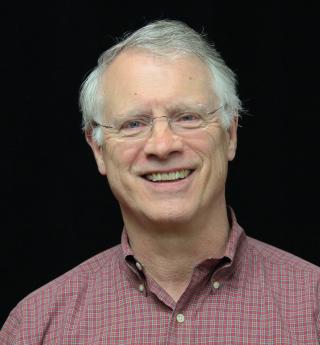