The Criminology Academy podcast featured Distinguished University Professor Laub in an episode titled " Episode 56. The Career of a Historical and Life-Course Criminologist with John Laub."  In this episode, Distinguished University Professor Laub discusses his career as a criminologist, his book “Shared Beginnings, Divergent Lives: Delinquent Boys to Age 70,” and his reflections on the discipline of criminology and academia.

John Laub is a Distinguished University Professor Emeritus in the Department of Criminology and Criminal Justice at the University of Maryland, College Park. From July 22, 2010, to January 4, 2013, Dr. Laub served as the Director of the National Institute of Justice in the Office of Justice Programs in the Department of Justice. Dr. Laub, along with his colleague, Robert Sampson, was awarded the Stockholm Prize in Criminology in 2011 for their research on how and why offenders stop offending.  Dr. Laub’s areas of research include crime and the life course, crime and public policy, and the history of criminology. 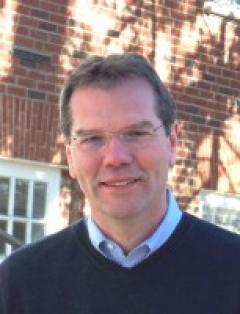