Peter Reuter is Professor in the School of Public Policy and the Department of Criminology at the University of Maryland. He served as editor of the Journal of Policy Analysis and Management from 1999-2004. He founded and directed RAND's Drug Policy Research Center from 1989-1993.

His early research focused on the organization of illegal markets and resulted in the publication of Disorganized Crime: The Economics of the Visible Hand (MIT Press, 1983), which won the Leslie Wilkins award as most outstanding book of the year in criminology and criminal justice. In 2001 he co-authored (with Robert MacCoun) Drug War Heresies: Learning from Other Places, Times, and Vices (Cambridge University Press). Recently he co-authored (with Edwin Truman) Chasing Dirty Money: The Fight Against Money Laundering. He is director of the University's Program on the Economics of Crime and Justice Policy. Dr. Reuter received his PhD in Economics from Yale. 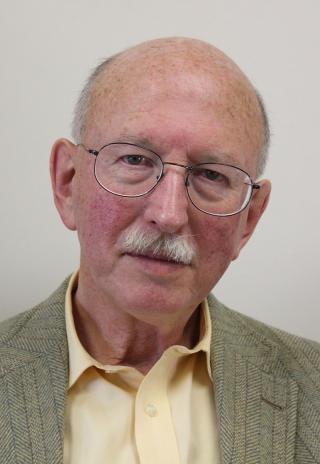