Three faculty members in the Department of Criminology and Criminal Justice have recently received awards and recognition from the American Society of Criminology (ASC). The ASC is an international organization whose members pursue scholarly, scientific, and professional knowledge concerning the measurement, etiology, consequences, prevention, control, and treatment of crime and delinquency.

Professor and Chair Gary LaFree is the 2020 recipient of the Edwin H. Sutherland Award. This award recognizes outstanding contributions to theory or research in criminology on the etiology of criminal and deviant behavior, the criminal justice system, corrections, law, or justice.

Professor LaFree formerly was director of UMD’s National Consortium for the Study of Terrorism and Responses to Terrorism (START). His research on the causes and consequences of violent crime has brought terrorism and responses to terrorism into the mainstream of criminology and criminal justice research and education.

Professor Lynch is the immediate past chair of the department, and is the director of the Maryland Data Analysis Center (MDAC). He also is a former director of the Bureau of Justice Statistics (BJS) in the United States Department of Justice. He focuses his research on crime statistics, victim surveys, victimization risk, and the role of coercion in social control.

Former Chair and Distinguished University Professor Lawrence Sherman is the 2020 recipient of the August Vollmer Award. This award recognizes an individual whose scholarship or professional activities have made outstanding contributions to justice and/or to the treatment or prevention of criminal or delinquent behavior.

In addition to his service to UMD, Sherman has held a joint appointment with the University of Cambridge Institute of Criminology, where he continues to lead the Police Executive Programme. His research has advanced the application of criminology to public policy in partnerships with more than 30 countries. His publications have affected policies in policing, domestic violence, and restorative justice.

The College of Behavioral and Social Sciences and the Department of Criminology and Criminal Justice congratulates our esteemed faculty members on these remarkable achievements.

“It is a tribute to the continuing pursuit of academic excellence and outstanding scholarship in our Department of Criminology and Criminal Justice that our faculty members have been recognized by the most prestigious association in the field,” said Dean Greg Ball. “We consistently have one of the top-ranked criminology programs in the world. That ranking is well-deserved; as these three awards attest, we have the best criminology faculty in the world.” 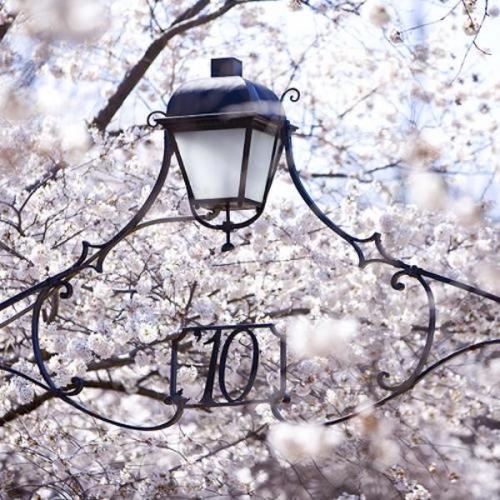