Terence P. Thornberry, Ph.D., was a Distinguished University Professor, Department of Criminology and Criminal Justice. He was formerly Director of the Problem Behavior Program at the Institute of Behavioral Science and Professor of Sociology, University of Colorado and prior to that Distinguished Professor and Dean at the School of Criminal Justice, University at Albany, State University of New York. In 1995 he was elected a Fellow of the American Society of Criminology and in 2008 he was the recipient of that society’s Edwin H. Sutherland Award. Dr. Thornberry is the recipient of numerous other awards including the President's Award for Excellence in Research at the University at Albany, the Justice for Children Award from the Office of Juvenile Justice and Delinquency Prevention, and was an invited lecturer at the White House Conference on Helping America’s Youth in 2005.

Professor Thornberry's research interests focus on understanding the development of delinquency and crime over the life course, the consequences of maltreatment, and intergenerational continuity in antisocial behavior. He is the Principal Investigator of the Rochester Youth Development Study, a three-generation panel study begun in 1986 to examine the causes and consequences of delinquency and other forms of antisocial behaviors. He has developed an interactional theory to explain these behaviors and has used data from the study to empirically test his theory. He is the author of a number of books, including The Criminally Insane 1979 (which received the American Bar Association's Gavel Award Certificate of Merit), From Boy to Man, From Delinquency to Crime 1987, and Gangs and Delinquency in Developmental Perspective 2003 (which received the American Society of Criminology’s Michael J. Hindelang Award for the Most Outstanding Contribution to Research in Criminology). 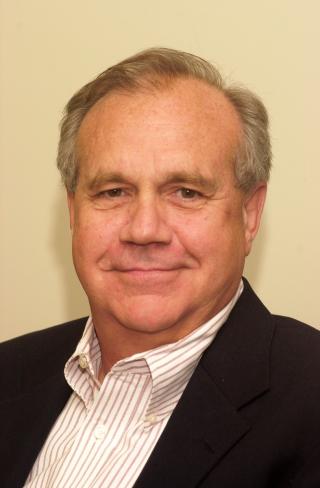